The autumn is high and fresh, and the breeze is rippling. On September 24, 2021, the annual Hicorp Fitness Festival kicked off on Starlight Island in Qingdao’s West Coast New District. More than 200 people, including group leaders, middle-level managers, technicians, marketing personnel, 2020 group pacesetters, and 2021 outstanding party member representatives, walked along the beautiful roundabout of Starlight Island, enjoyed the breeze and sunshine of the sea, and looked around the golden beaches and reefs. 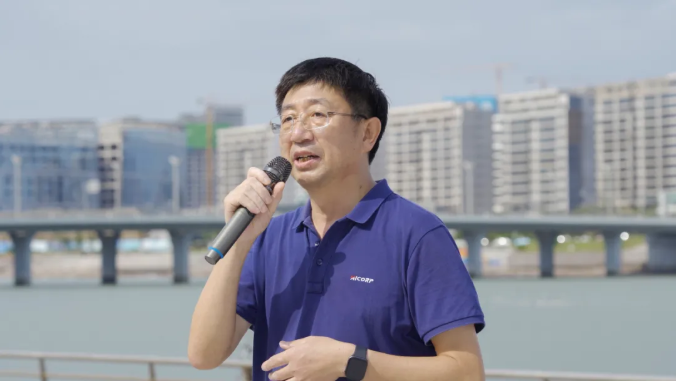 Guan Yangchun, chairman of Qingdao Hicorp Group, attended the event and made an important speech. The chairman pointed out that the development of the fitness festival every year indicates that two-thirds of the year has passed, and the Hicorp business situation of the year has gradually become clear. With the intensified market competition, all companies are working hard to move forward. , and strive to achieve new breakthroughs in 2021. The chairman emphasized that we must always adhere to customer-centricity, adhere to technology orientation, and adhere to the implementation of corporate culture concepts. We believe that the future will eventually belong to Hicorp. Cheer up, Hicorp! We will win, Hicorp! 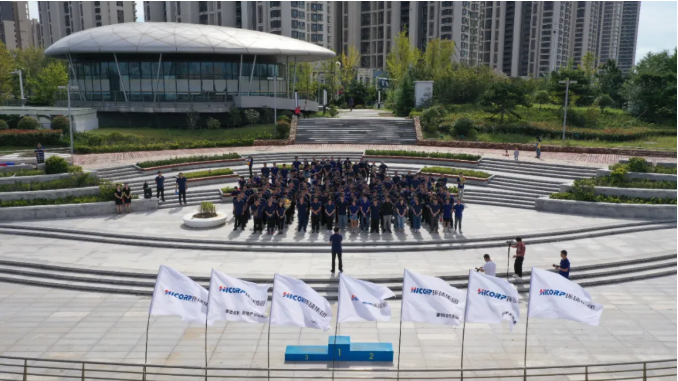 This year’s fitness festival is divided into two forms. The Happy Fitness Walk is a walk around the island along the coastal promenade of Starlight Island; the Hiking Experts race is a run along Starlight Island with a total length of 6 kilometers.

After the team assembled, Yin Yuwu, deputy general manager of Qingdao Hicorp Group, made a mobilization speech, wishing the employees who participated in the Hiking Tournament excellent results, and announced the official start of the walking activity. Stretching, pressing legs, walking with knees, jumping on the spot… after full warm-up exercises, at 8:20, the group office director Xue Yushuang gave the starting command. 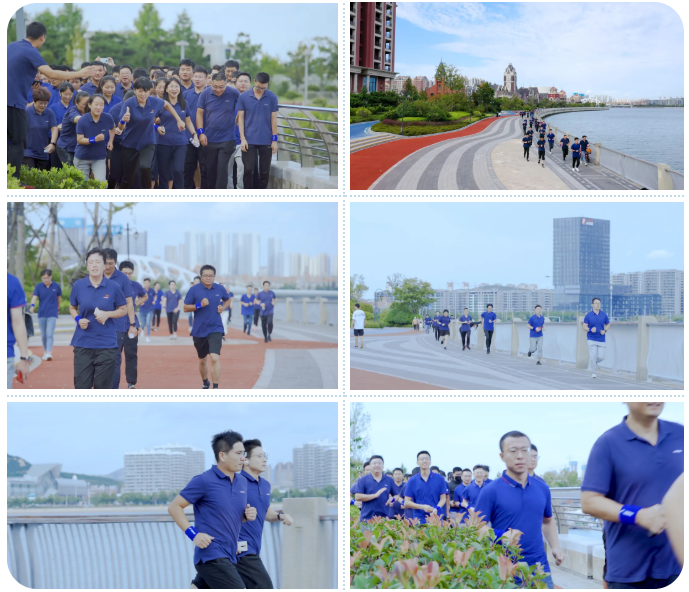 In the process of walking, some walk in groups, some other walk forward quickly, breathing fresh air all the way, while enjoying the beautiful seascape, and relaxing themselves in the autumn. The service points along the way are equipped with rings, shuttlecock kicks, and lottery mini games, bringing joy, luck and surprise to everyone. The unique “Hicorp Blue” fills the starry island in the morning glow with a touch of beauty. 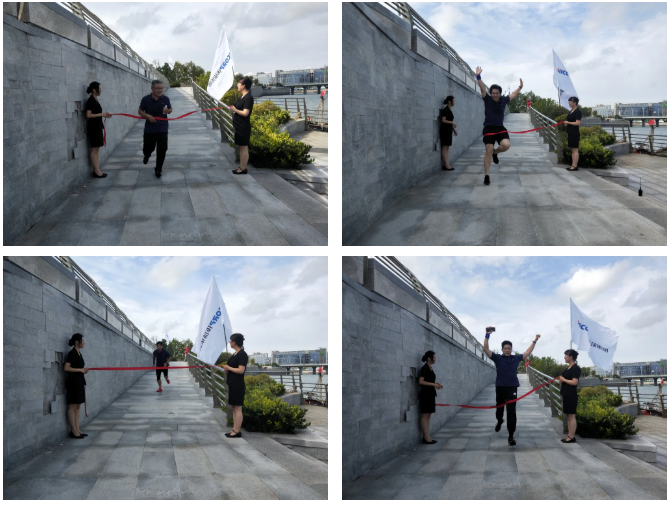 In just 26 minutes and 43 seconds, Xue Kaiwen from Hicorp CMT completed the journey around the island, reached the end point first, and won men’s champion of the Hiking Master. Cui Li from Qingdao Putian won the women’s team championship with a time of 38 minutes and 46 seconds. 10 contestants from the group’s functional departments and branch companies won the first runner-up and third runner-ups. One after another, there were more and more people at the end. Everyone took photos and took selfies to share the joy of gaining on the way. 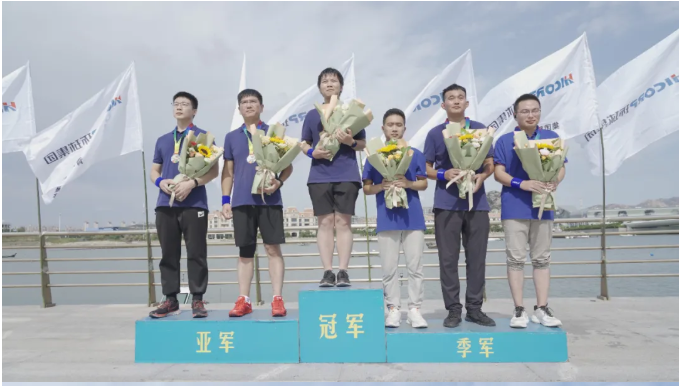 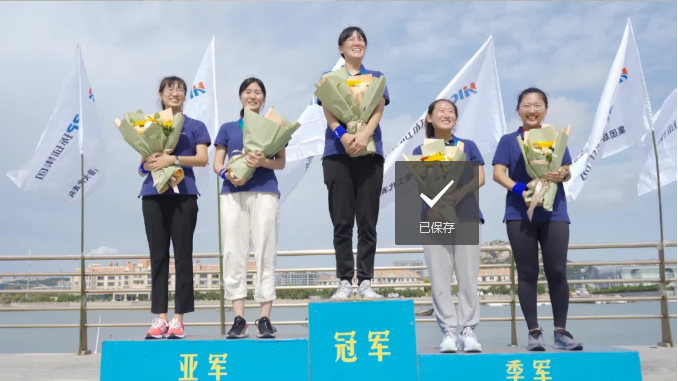